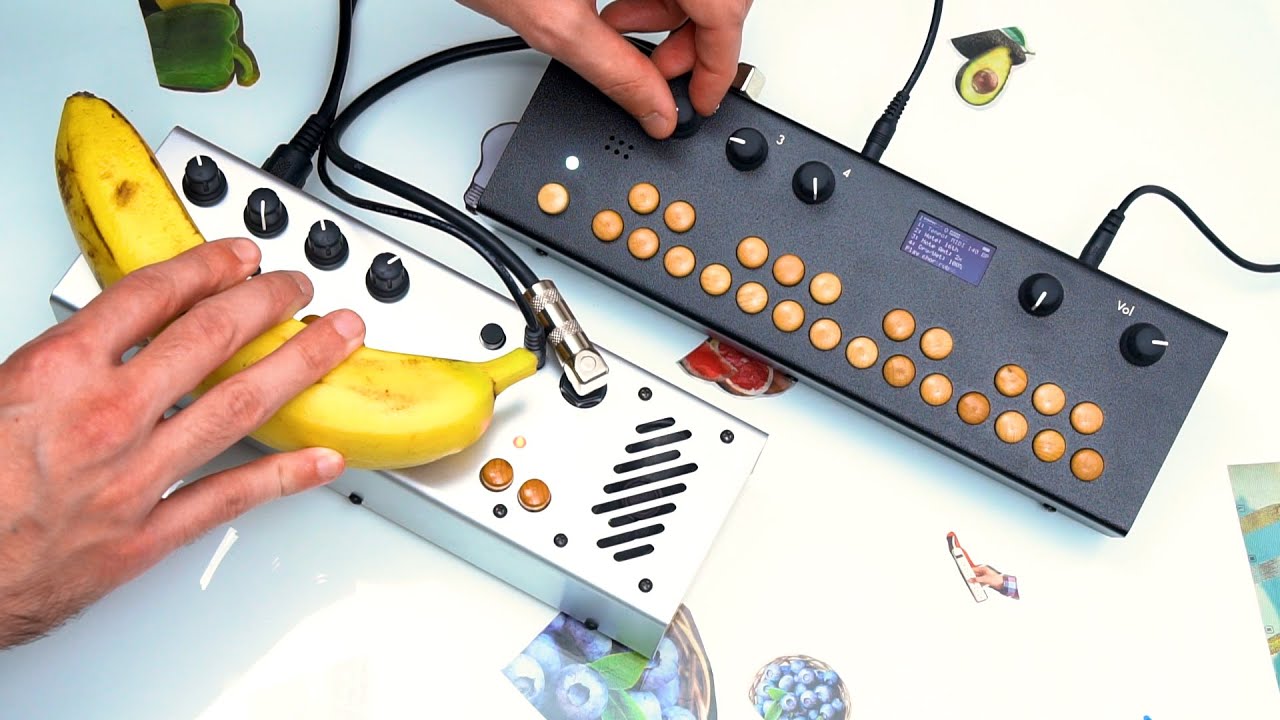 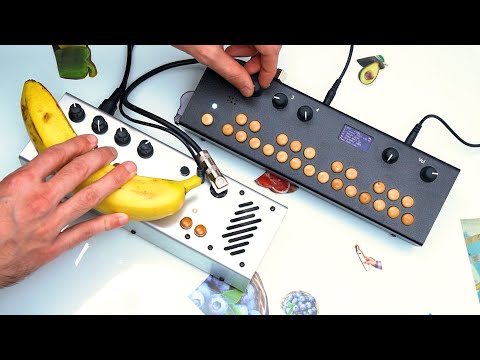 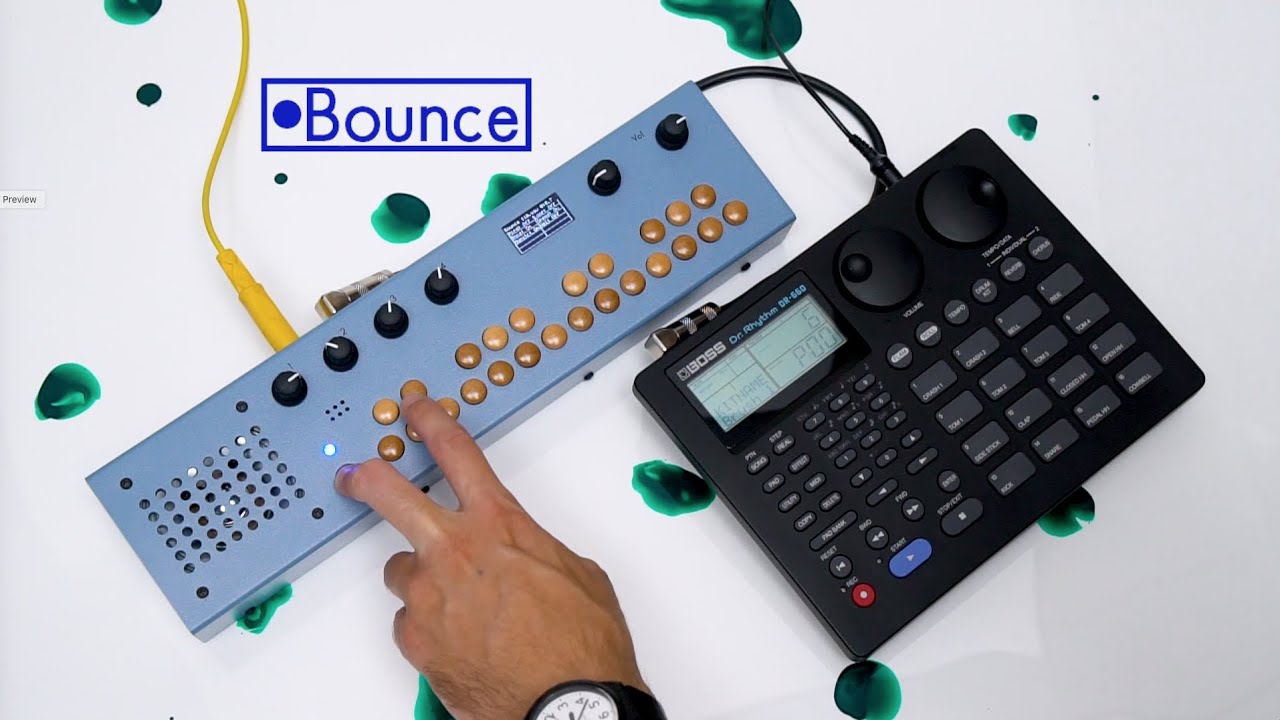 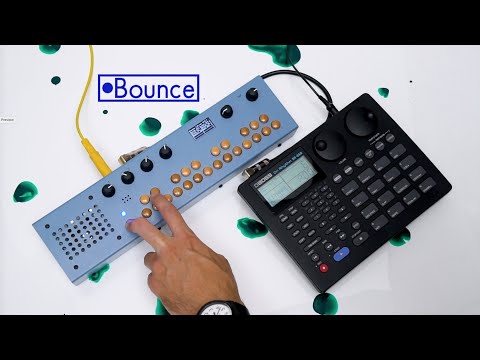 4-track recorder-looper. Record audio to sample bank, select samples to be looped, set playback speed, direction, and volume for each track. Bounce loops to a new sample & reload it.

Recorder/looper with instantaneous playback, speed and direction controls. Mix in older samples while recording new ones! 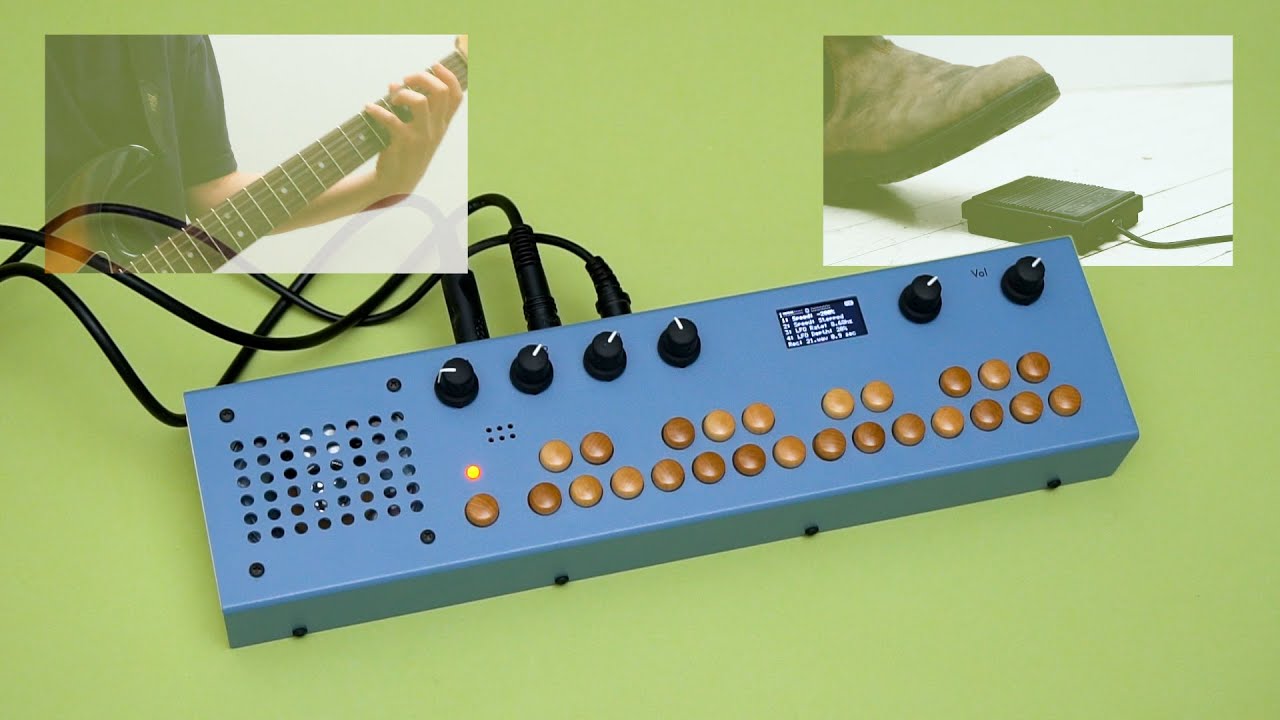 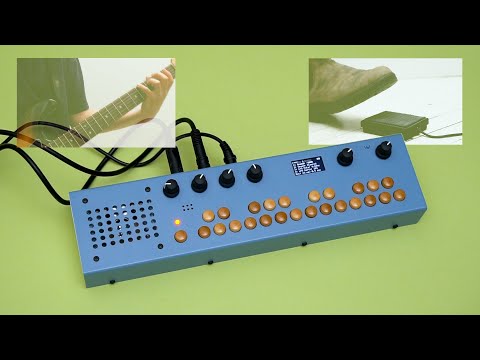 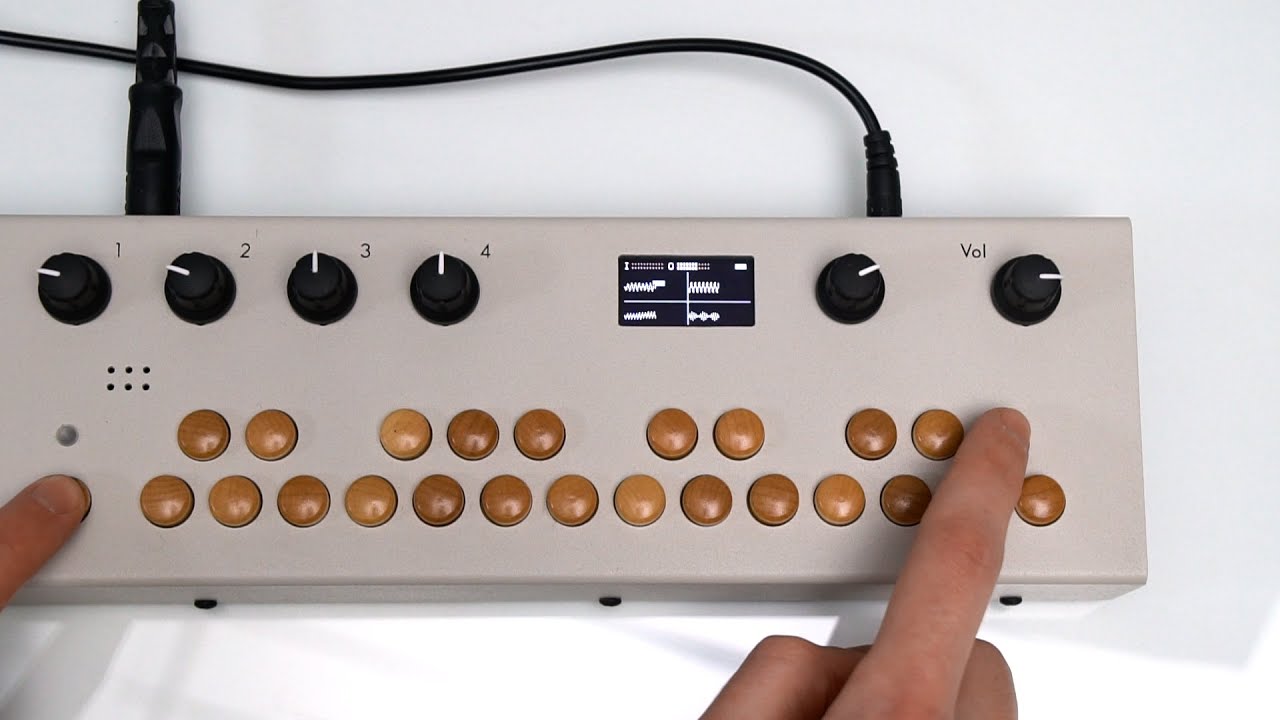 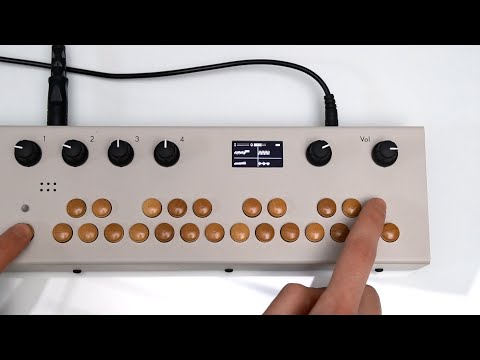 A keyboard sample player with four samples arranged in a 2-D grid. A playhead crossfades between them as it is controlled by separate LFOs on each axis. Record your own samples. Create sequences.

I Take Up - Quantize (ITUQ) 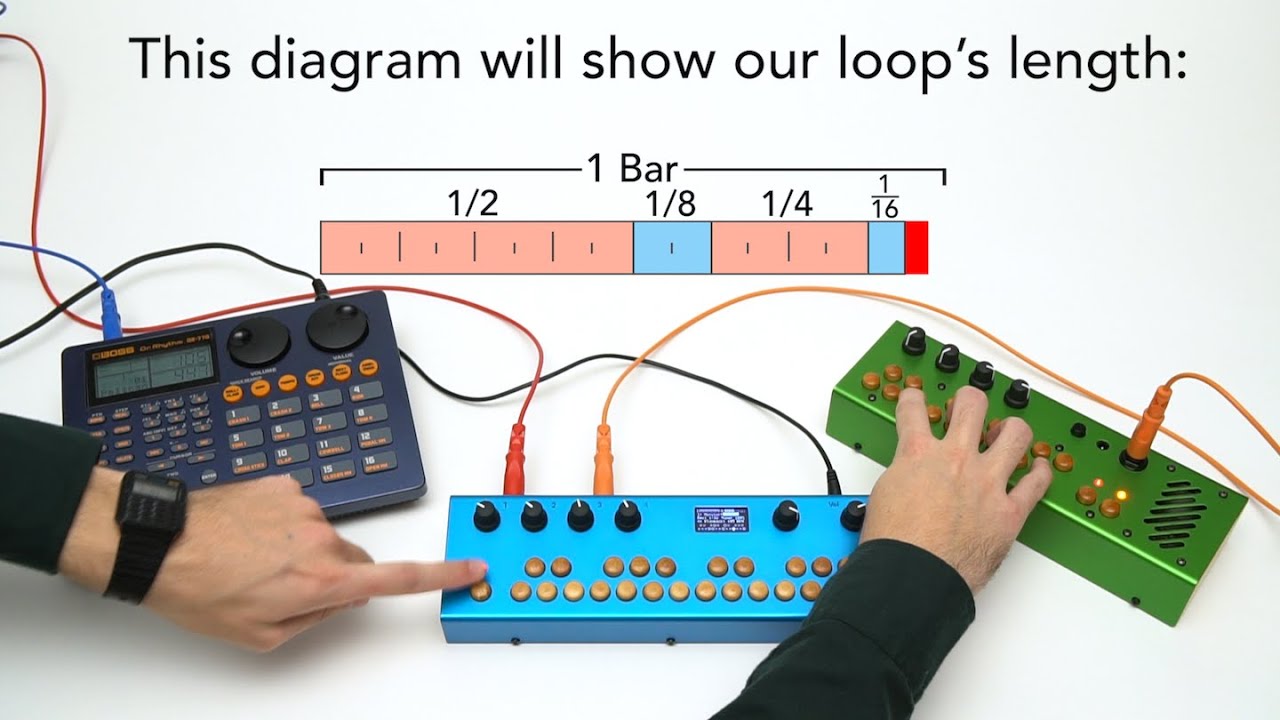 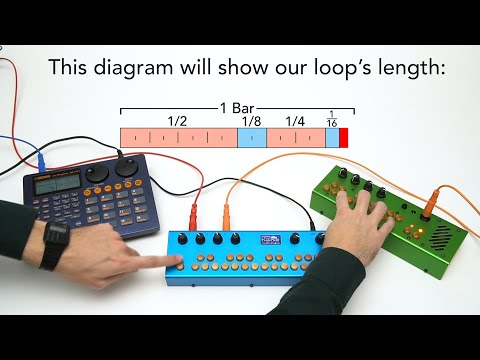 A sampler/looper where each key stores a loop. Loops consist of one or many recordings whose lengths are relative to a user-defined tempo for easy syncing with external audio. 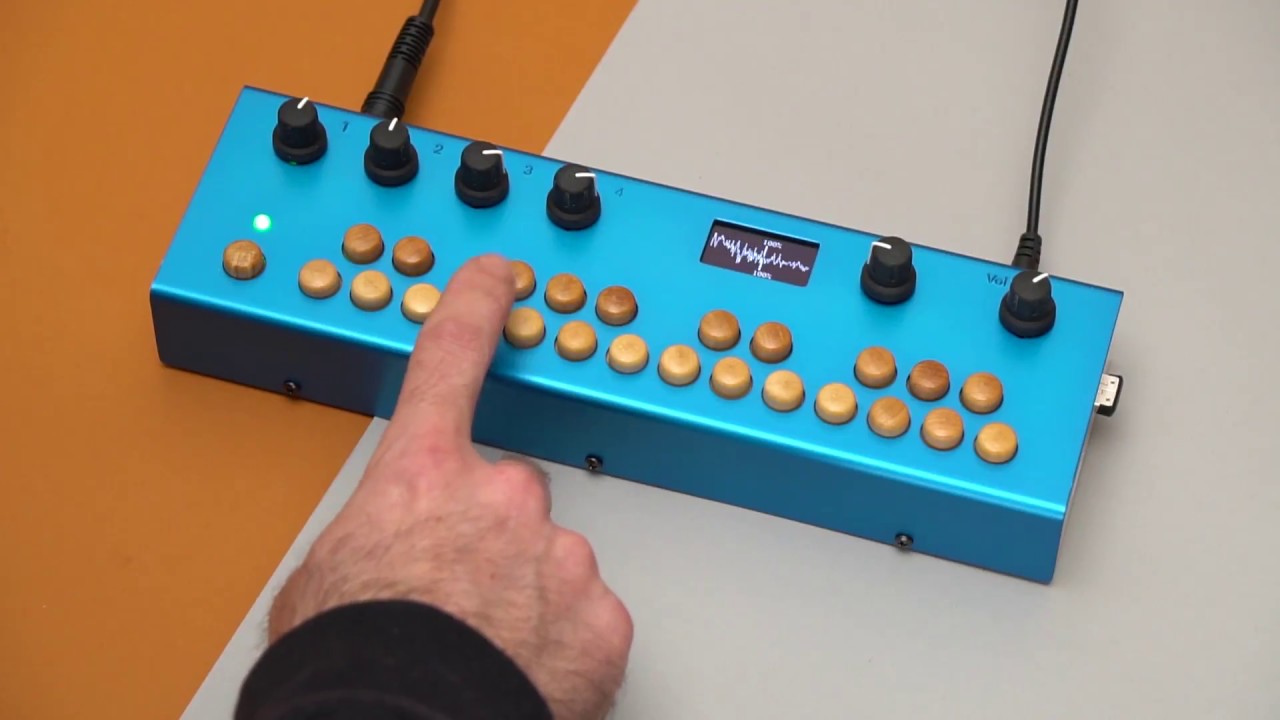 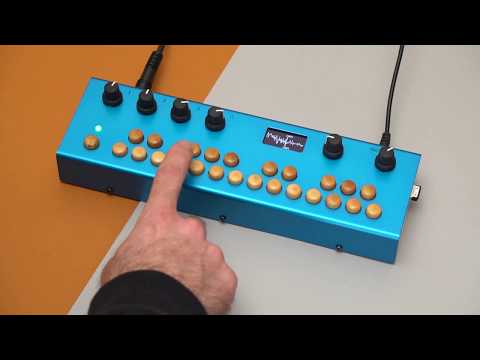 DJ Patch places two independent playheads on a sample for all kinds of fun! 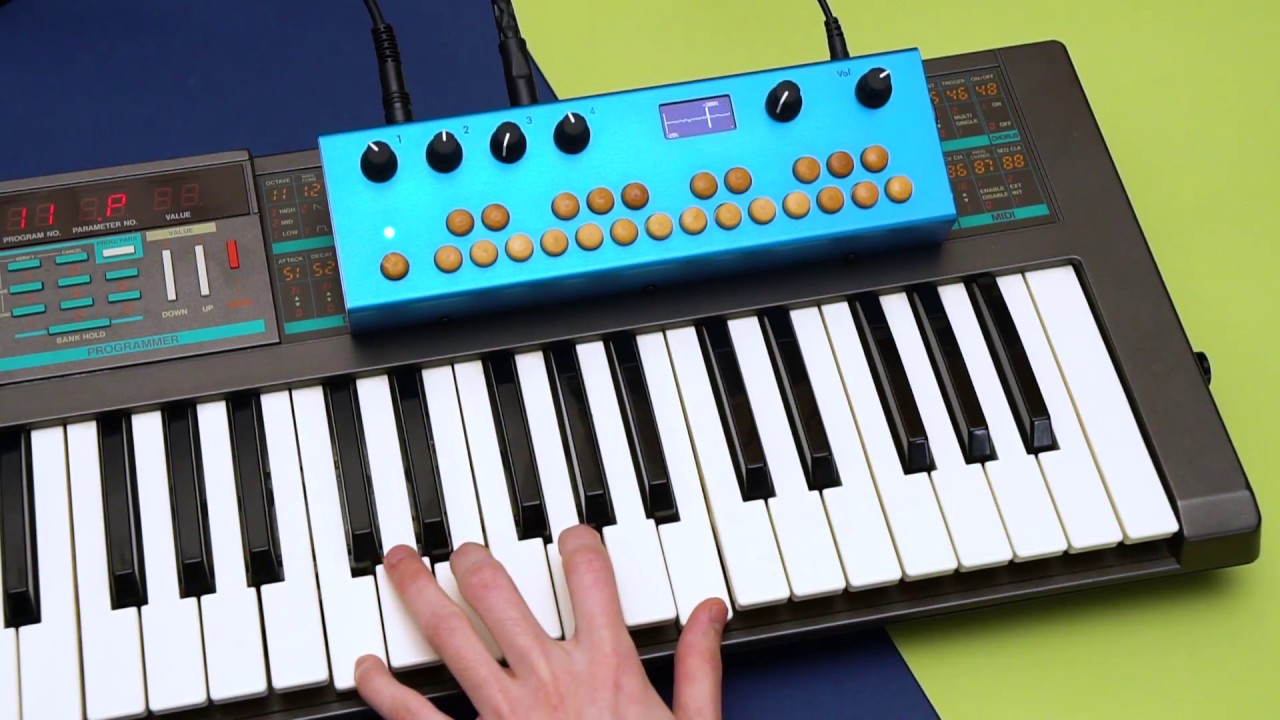 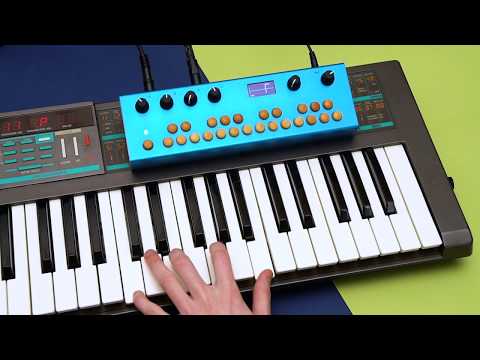 Records and places two independent playheads on samples for all kinds of sonic effects! 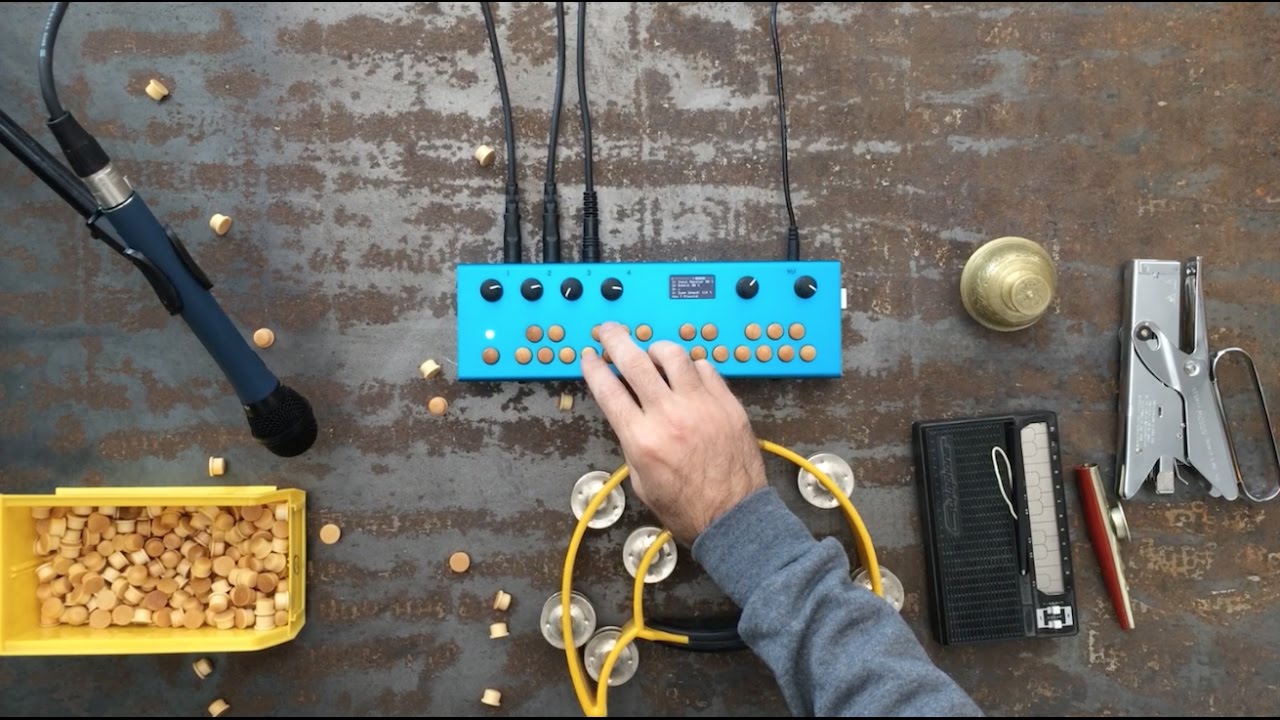 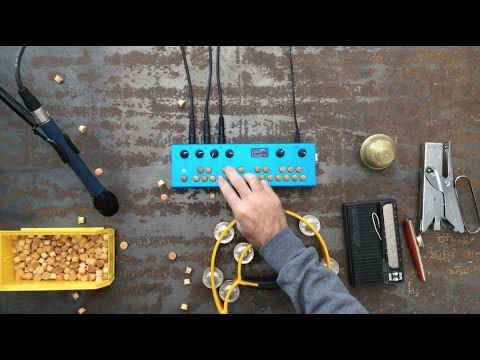 A sampler/looper where each key stores a loop. Loops consist of one or many recordings. New recordings get added to the end of the loop.