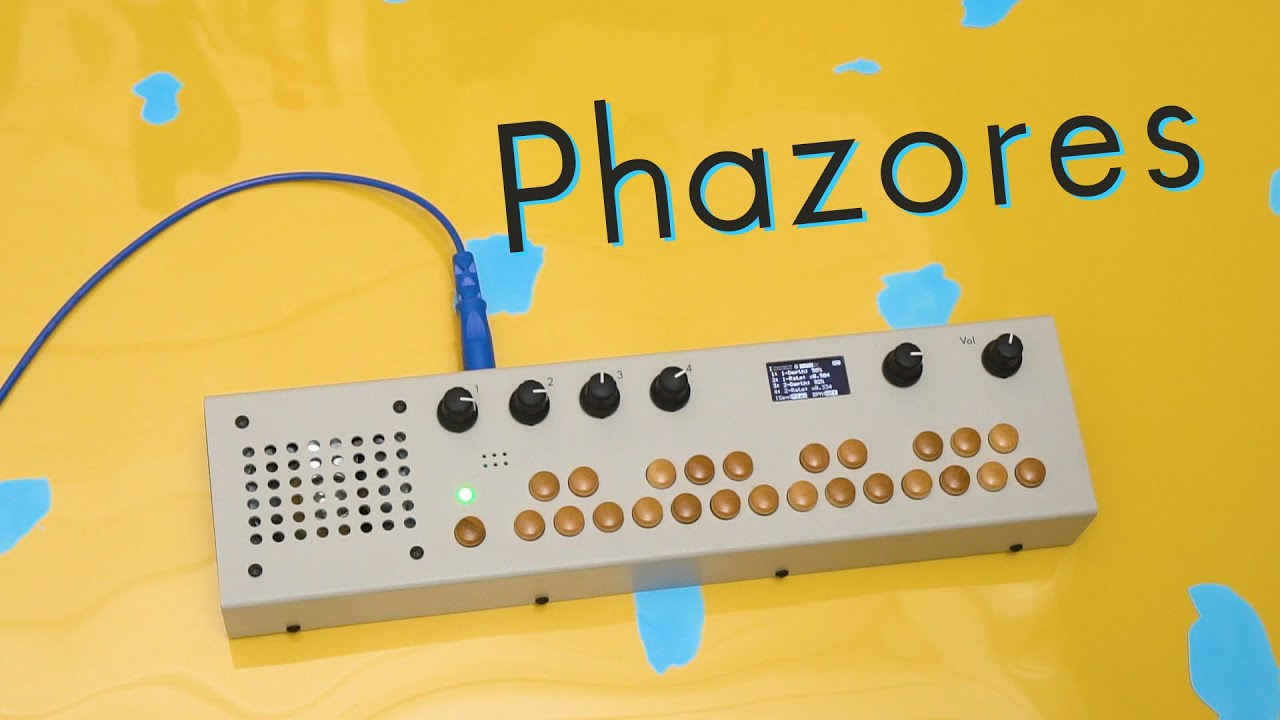 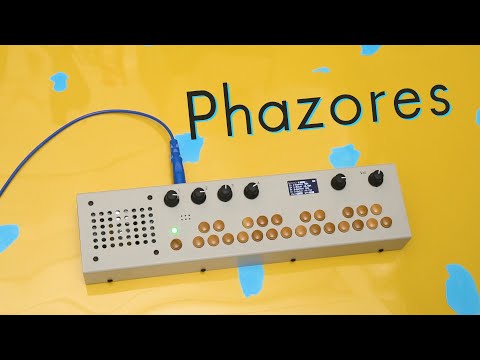 What Is This Patch?

When you press a note on keyboard (or receive MIDI note), two things happen: 1. two synth voices are played, each with their own waveform and, 2. a phasor is applied to each voice.

There are controls for phasor depth, transpose, waveform selection, and attack time. The patch includes a sequencer and note 'latch' too.

How Do I Use This Patch?‍

A typical use case would be:
1. Select the two waveforms to be used in synthesis.
2. Set the keyboard octave range and attack time.
3. Set phasor depth and rate for both oscillators.
4. Create a sequence with the keys and/or knobs, overdub it, etc.
5. Revisit the above steps in any order as needed.

To do steps 1, 2, and 4 above you will need to use the ‘Aux Menu’. The Aux Button controls the ‘Aux Menu’. When you press Aux for 0.2 seconds, a new menu is displayed on OLED Screen for as long as you hold Aux. To select an Aux Menu command/Page, use the Top Row of Organelle keys. There are 10 possible commands selected by the 10 keys. The low C# key selects Top Left command. The High A# key selects the Bottom Right command. The Command Grid is to be read from top left to bottom, then top right to bottom.

OctUp - Selecting this command will raise the keyboard one octave. Maximum transposition is +4 octaves.

If you like a recording sample and/or setting, don’t forget to ‘Save’ in the Storage menu.