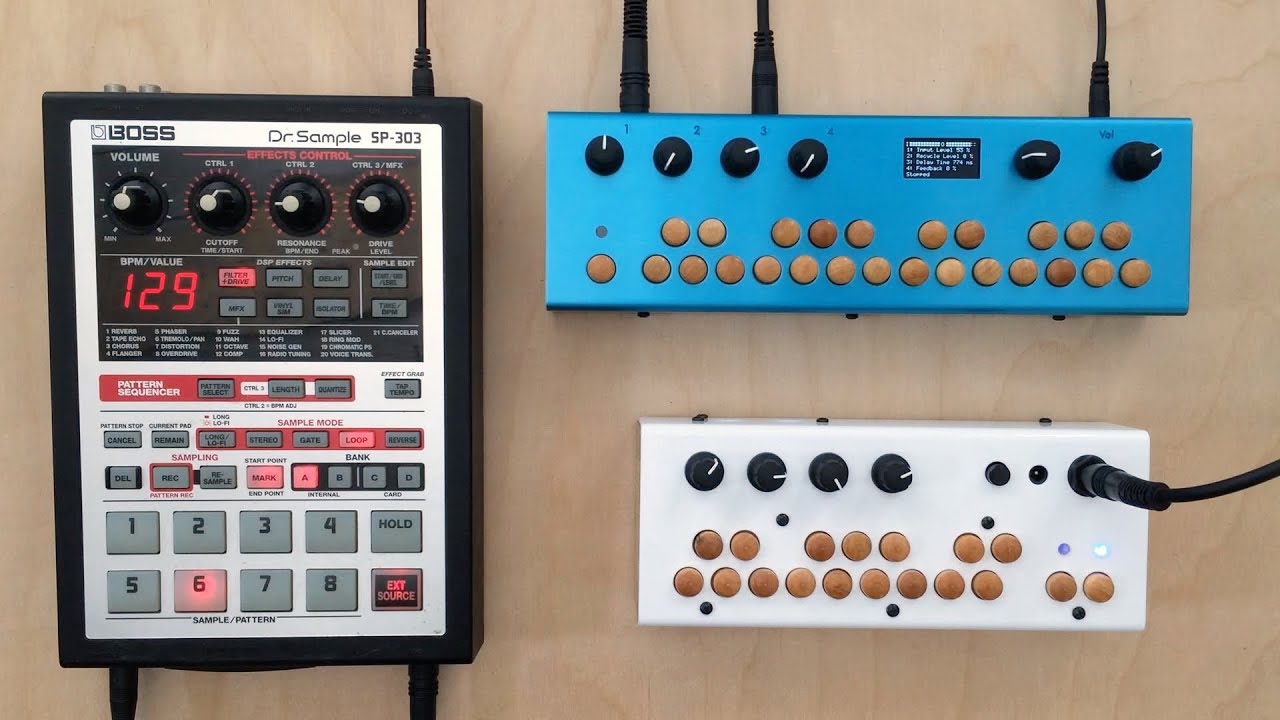 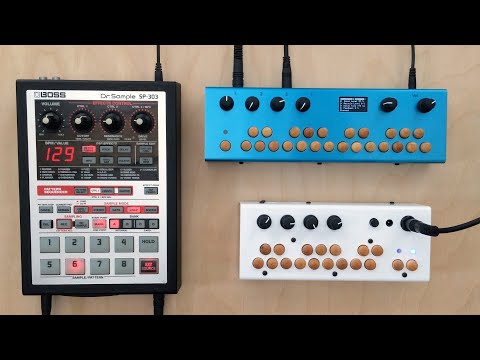 Overdubbing sample recorder/looper. Have you seen that movie 'Interstellar'?

A very Organelle-esque version of a recorder/looper. It has the ability to record new loops independently, or blend new sounds with one that is already looping. So: Record sounds, loop them, play new sounds into the Organelle while previous recordings are looping and record all of it. Add some delay. Re-sample some of it. Use external MIDI devices to control what loops when and record that. At some point you will look up and it will be 4AM but you won't mind.

Use the Organelle’s audio input jack to send the Overloop all kinds of audio. Press the Aux button (or use a foot switch) to start a recording.  Record for as long as you like, then hit the button again to stop. Your sound will begin to loop. You can now record a new loop, and control how much of the current loop bleeds onto the new one. Feel free to play other loops while recording, they will fit right in. Additionally the playing loop feeds into a delay line for added manipulation. Every loop is saved in the 'Sounds' folder in the patch. The keyboard selects the 24 most recent sounds.The most recent 24 recordings (loops) are stored on their respective Organelle key, allowing you to recall the last 24 loops you’ve made. The newest recording is played with the low 'C' key. The oldest playable recording is stored on the last (high 'B' key). Any loops older than those 24 are stored in the Overloop patch folder on the Organelle’s USB drive. You can access these files at any time in the future. They are saved as .WAV files.