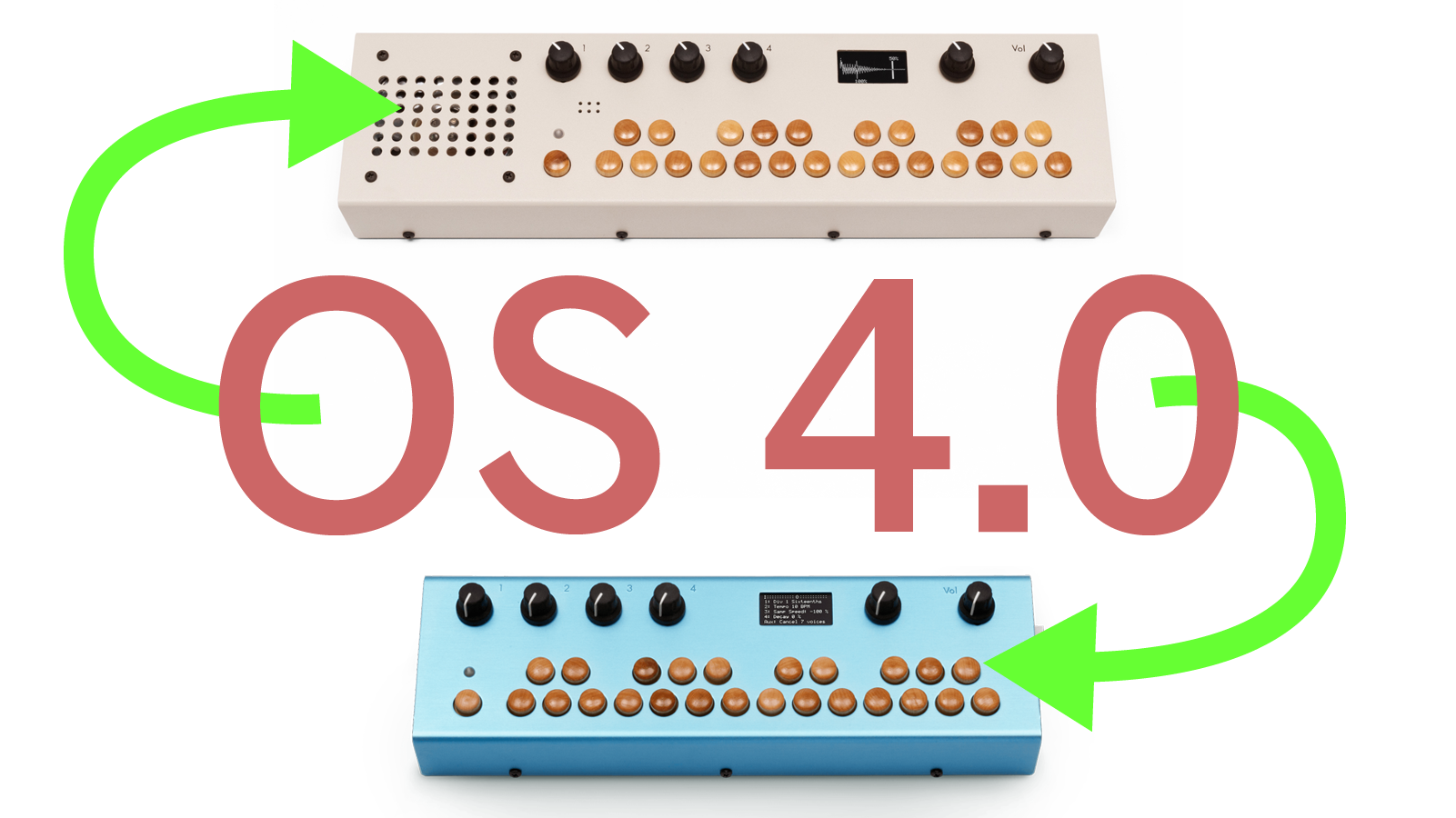 We are happy to announce a new OS version available for both the Organelle M and the original Organelle 1.

Organelle OS 4.0 adds many features and updates. It is also the first OS update since the release of the Organelle M, and it brings many of the features in the M to the older Organelle 1.

The OS update is available as a 'disk image' that must be burned onto the SD card. There are instructions for doing this in Chapter 7 of the manual:

Be sure to backup anything on your SD card that you want to keep as this process will wipe the card clean. 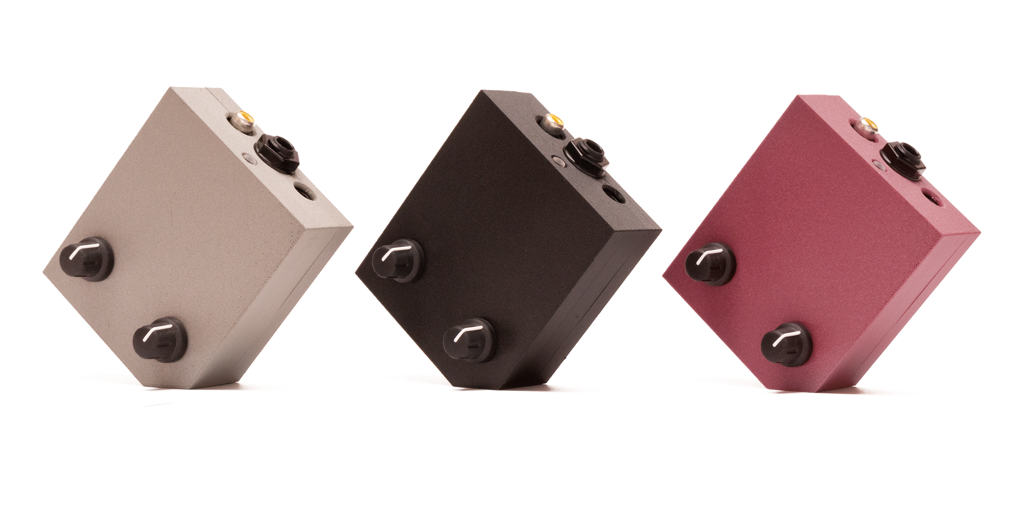 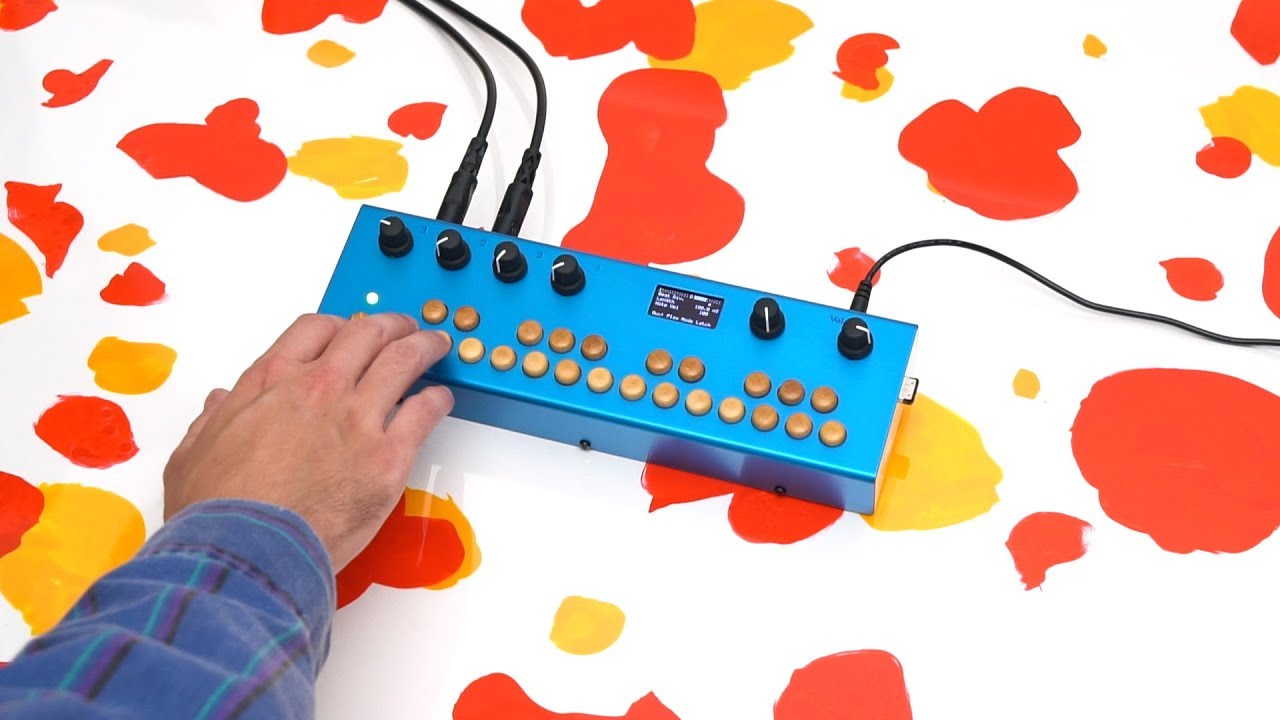 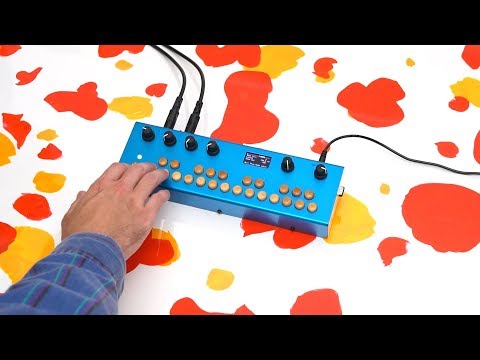 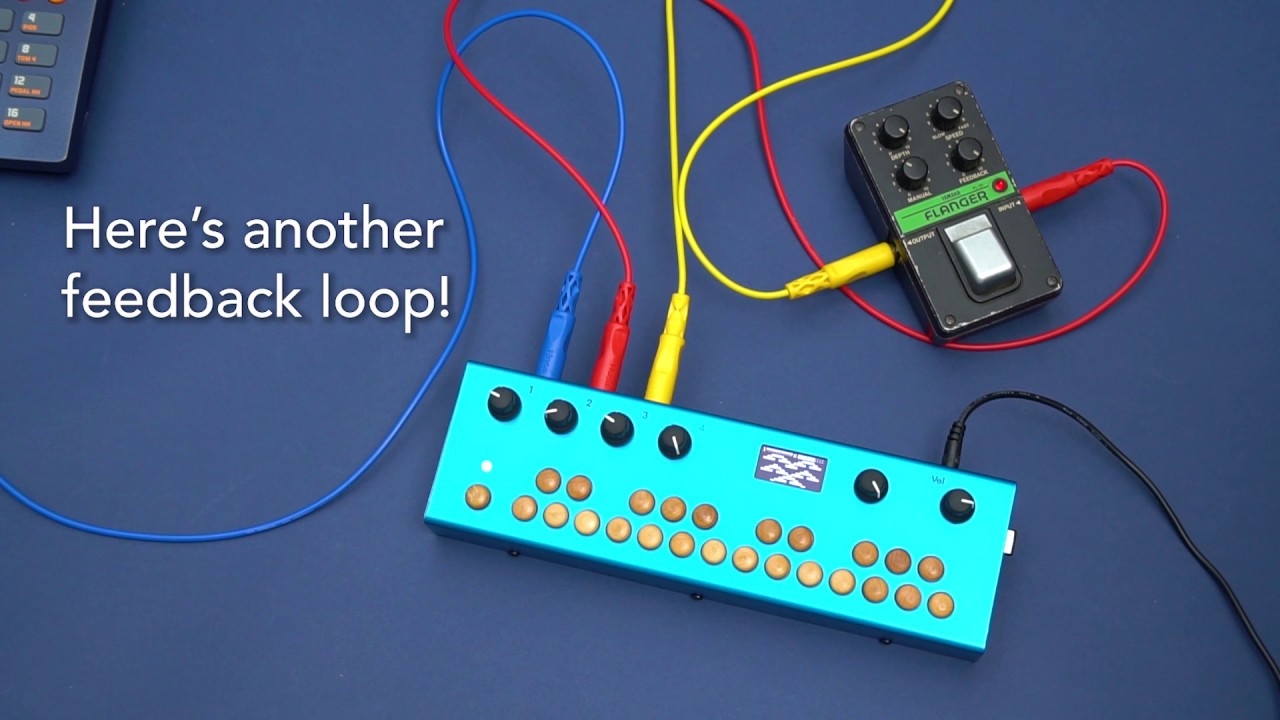 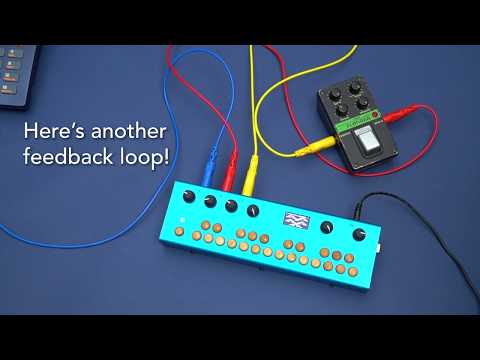