We are happy to release the latest Organelle operating system version 3. You can grab the update patch from the patches page

NOTE: It is best to run this update patch from OS version 2. Check the Info screen on your Organelle. If it is below version 2.1, run the Update-OS-v2.1 patch first (also on the patches page).

This release was made possible by gigantic contributions from Organelle community member Mark Harris @thetechnobear. Mark worked on numerous enhancements to the underlying software, spearheading many of the features below and contributing to all of them. The Organelle is now more powerful and flexible than ever because of these efforts. Thanks Mark!

Generic patch launchingThe Organelle is no longer for only Pd patches and will load patches written in other languages (e.g. SuperCollider)

Zip installerMove patches in zip form onto the Organelle for unzipping / installation. Instead or having to download and unzip, simply copy it to the Organelle and select install.

WiFi setupThere is a system menu command for selecting and connecting to WiFi networks, making it much easier to get connected and enjoy things like Link for synchronizing your Organelle with other instruments.

Built in webserverIn the WiFi menu you can enable a built in web server that can run apps for configuring and eventually controlling patches.

Web based patch managerBuilt in web based file manager for uploading patches and moving them around. Swapping USB drive in and out is no longer needed!

Internal patch storageStoring patches on the SD card is now possible, eliminating the need for any USB drive. (this requires an updated SD card however)

Better MIDI supportIt is possible to use multiple MIDI devices. Some MIDI devices that were problematic before (because they showed up as 2 devices) are working. 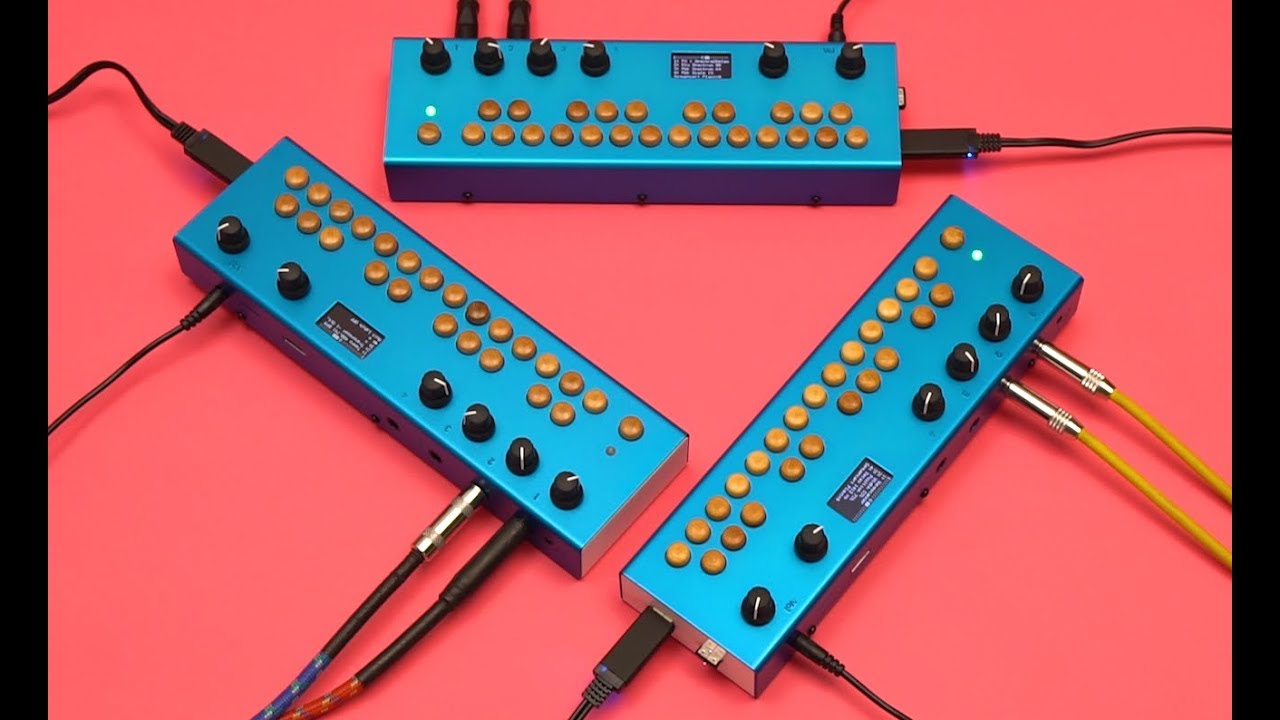 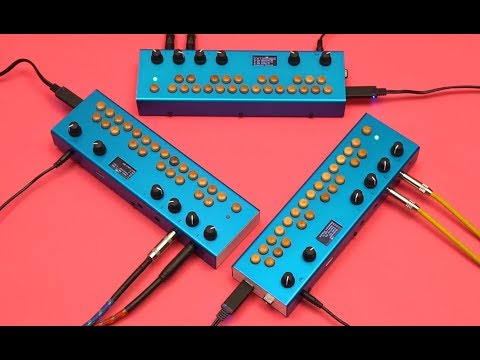