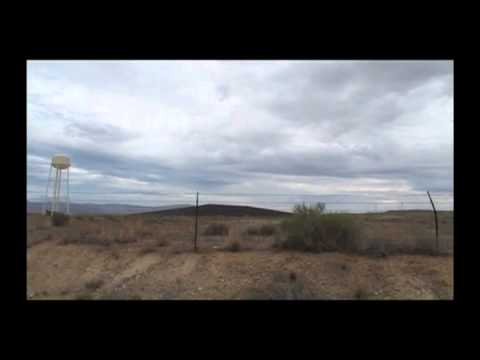 Raphael Griswold made a short video slide show about a strange formation in the desert in Utah. He used a Pocket Piano to create a beautiful minimal sound track. Some details from the artist:

"There is a giant black pyramid in Green River, UT next to I-70 and across the river from "downtown", just a short distance from the John Wesley Powell River Museum in the village of Elgin. The pyramid is a tomb, into which have been dumped 382,000 CUBIC YARDS of contaminated soil and other materials, the waste from a uranium processing mill - still standing - next to where the pyramid is. I call the pyramid a tomb because like most other pyramids it is a permanent repository for specific materials. This pyramid entombs - or predicts the entombment - of the Atomic Age in general. Like other pyramids, it is a tomb but also a monument." 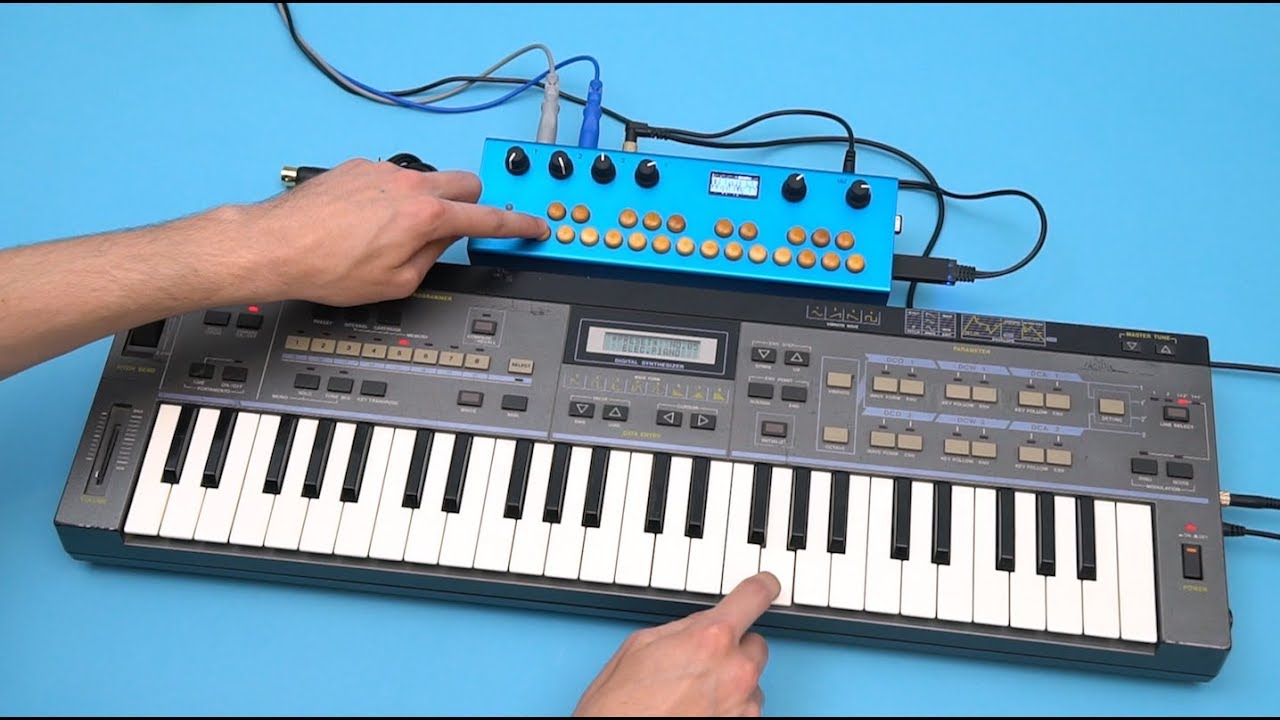 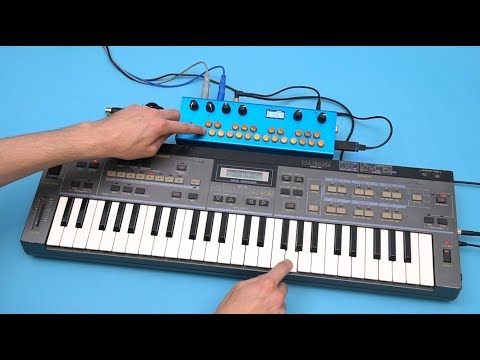 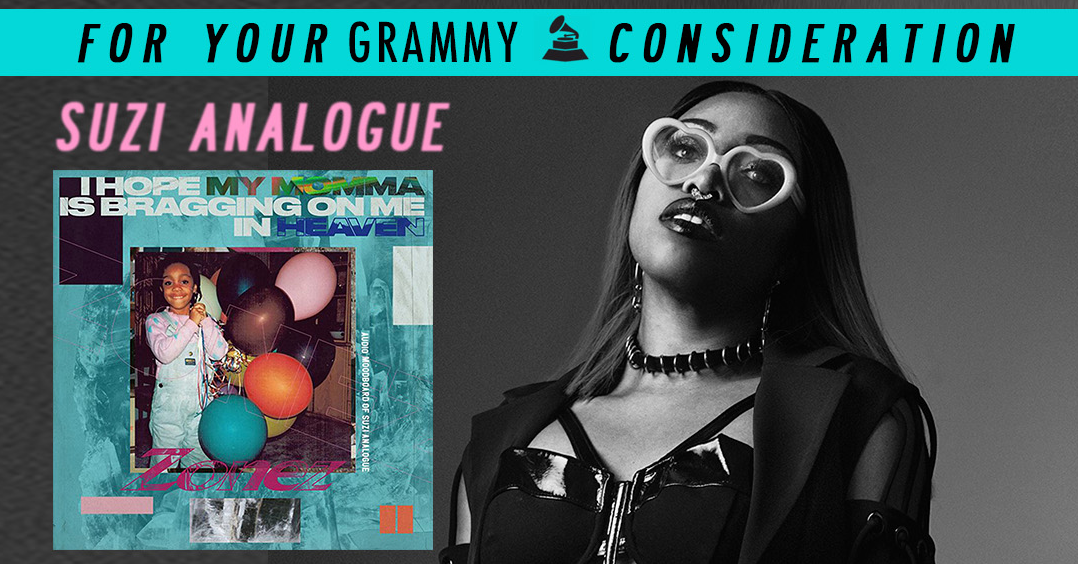 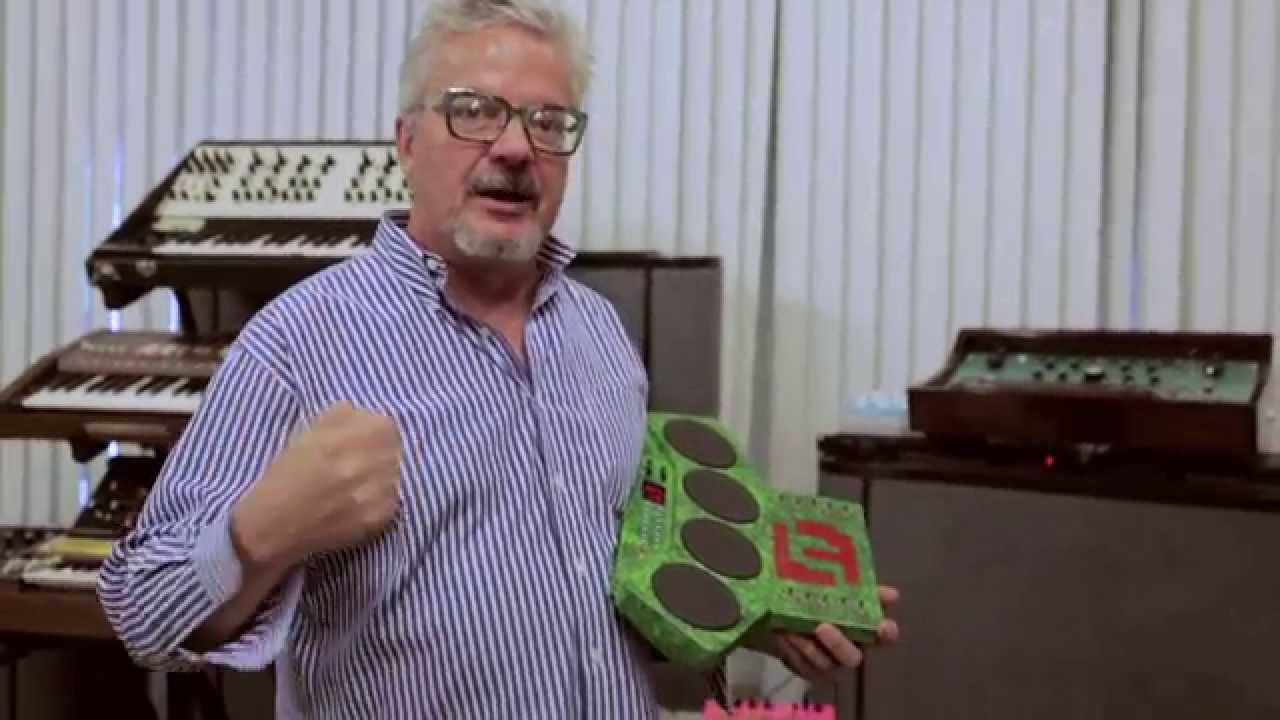 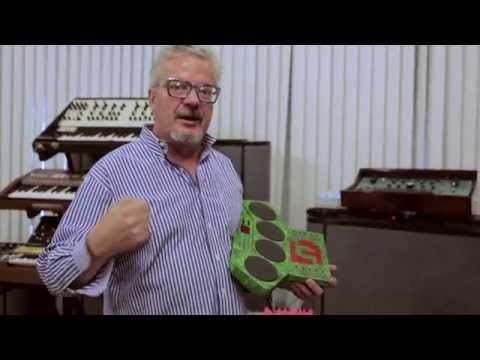